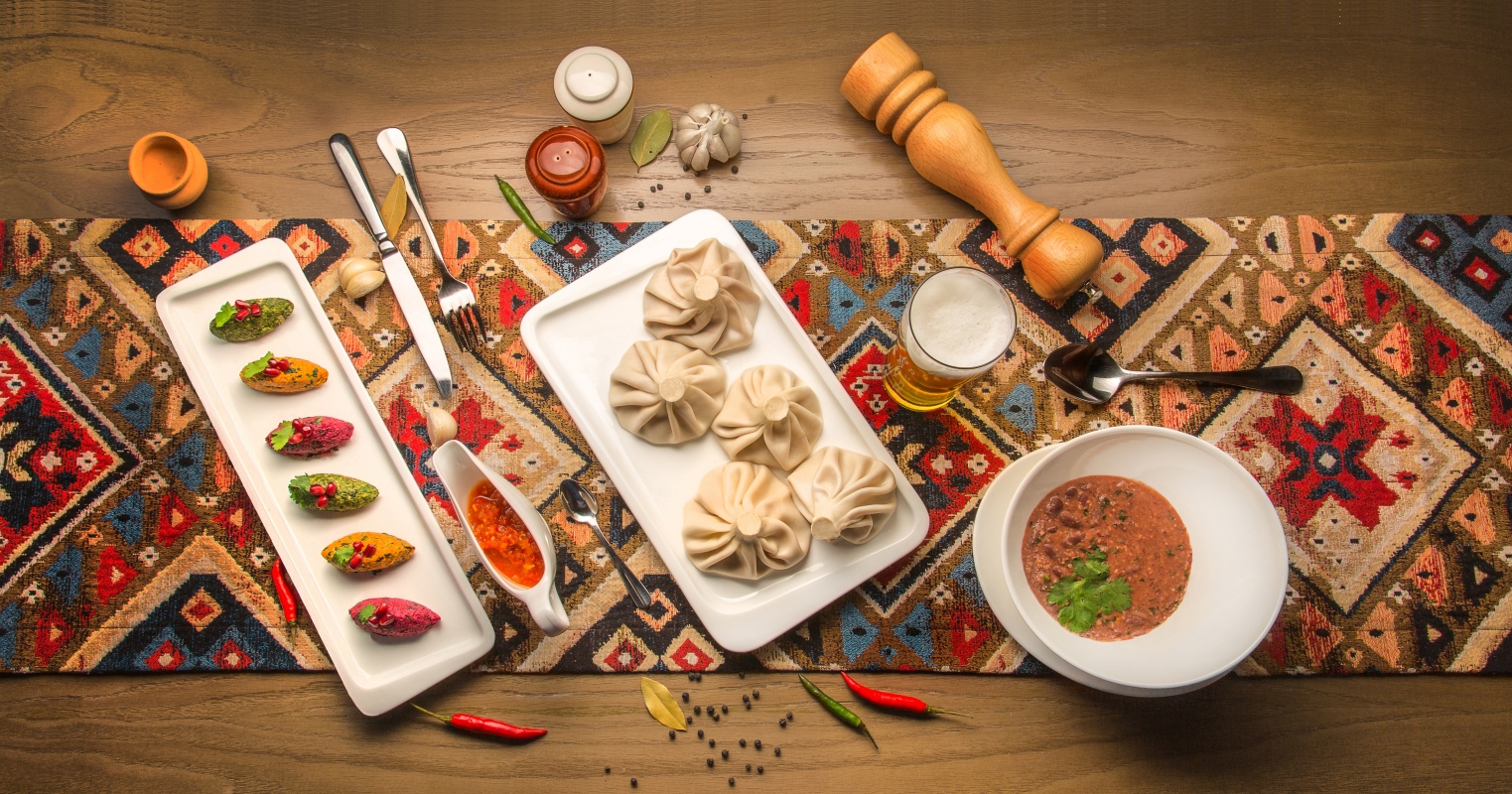 KARTVELI is the first Georgian food manufacturing company based in the USA with FDA and USDA Certificates and Licenses. We strive to provide authentic Georgian recipes, unique taste and affordable prices for our customers. KARTVELI was established in 2020 in the state of New Jersey by a world famous Chef Malkhaz Maisashvili and a successful Georgian Businessman Temur Tskhadadze.

Malkhaz Maisashvili is broadly recognized Executive Chef, who specializes in modern Georgian and European Cuisine, he is well known for rediscovering lost and forgotten ancient Georgian recipes. He has vast experience in hosting public events, dinners for high-ranking officials and foreign guests. Received variety of awards and recognitions including the title of "Chef Extraordinaire" during Georgian Cultural Festival in Zurich, "Chef of the Year" by Georgian National Academy. Two times golden medal winner of Georgian National Culinary Contest. He moved in the United States in 2012, has been with Georgian Embassy and played a big role in establishing first Georgian Restaurant "Sufra" in Washington D.C.

Temur Tskhadadze graduated from Caucasus University in 2012, he was co-founder and Executive Director of all famous french cafè-bakery "Gourmet La Cafeteria" in Tbilisi, Georgia from 2012-2014. He also had other successful projects in food business: Wine Bar and French Crepè House before he moved to the United States in 2016.

Our mission is to provide Georgian food with all the government issued regulations and make it available for everyone in the USA! 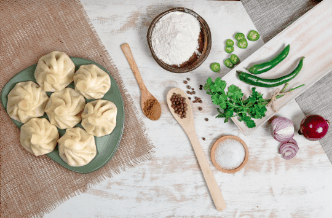 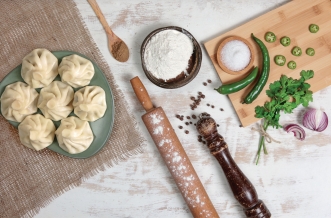 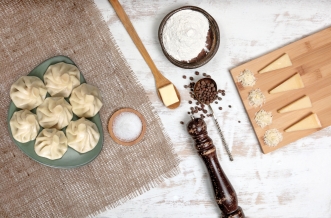 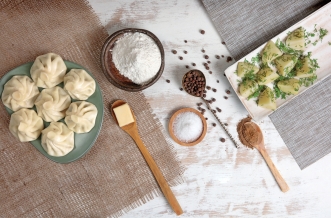 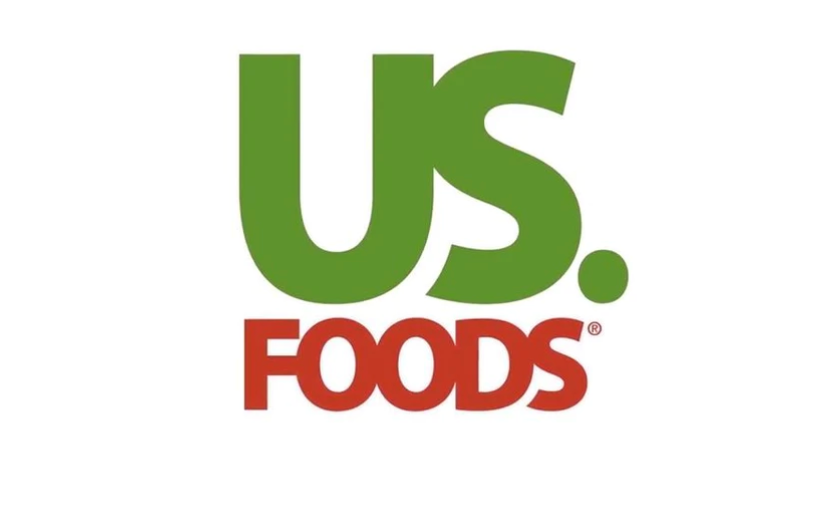 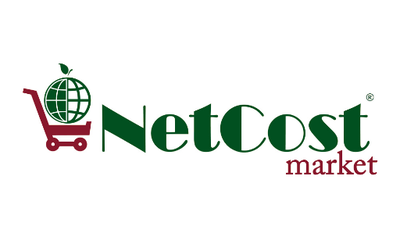 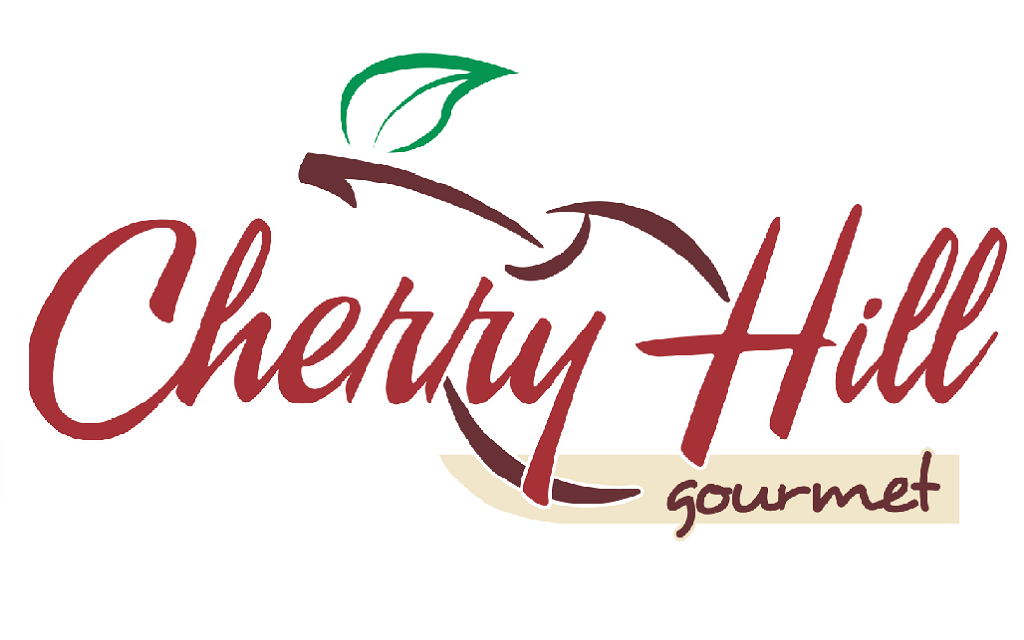 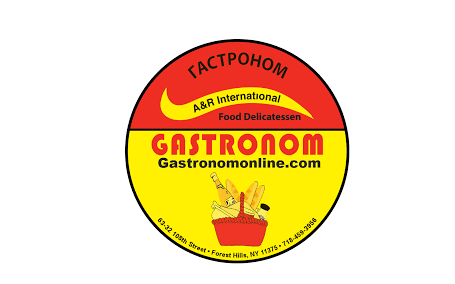 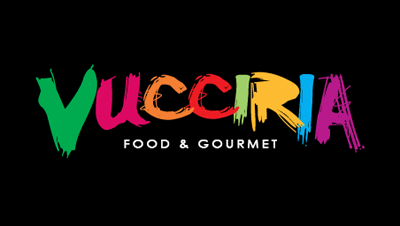 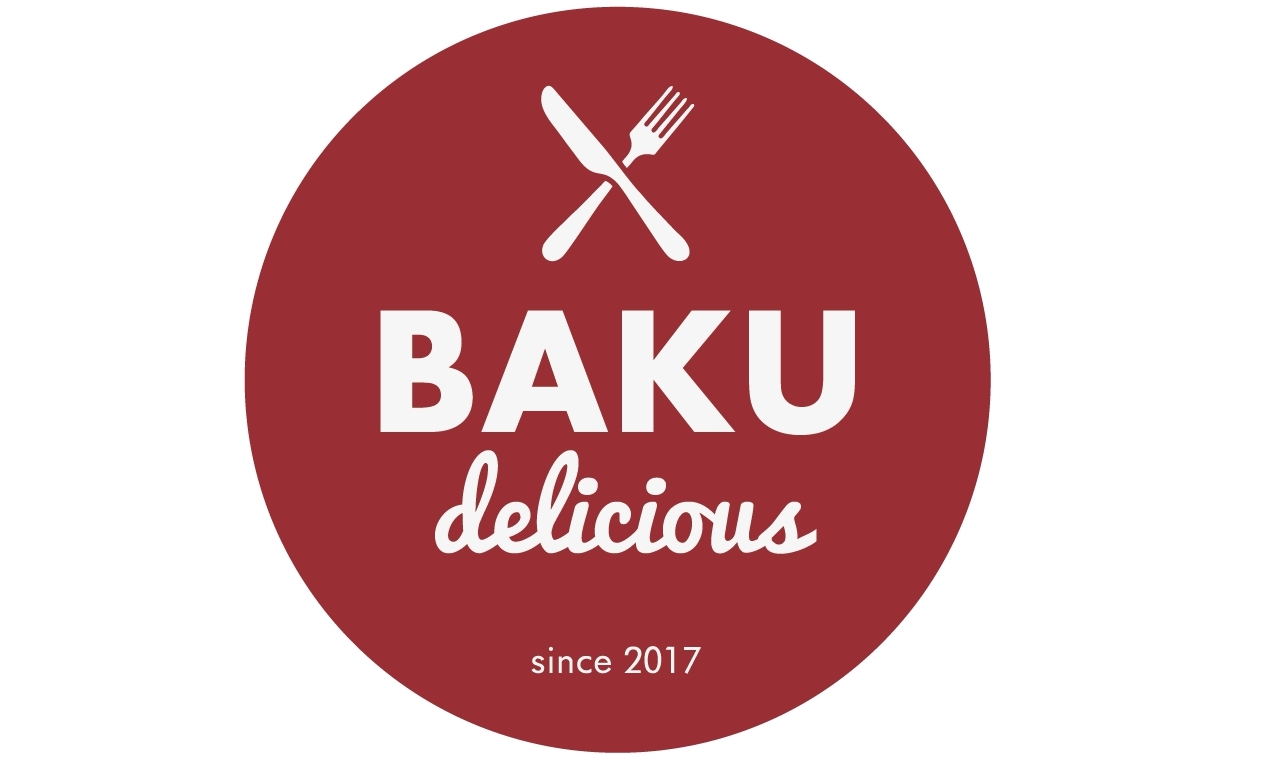 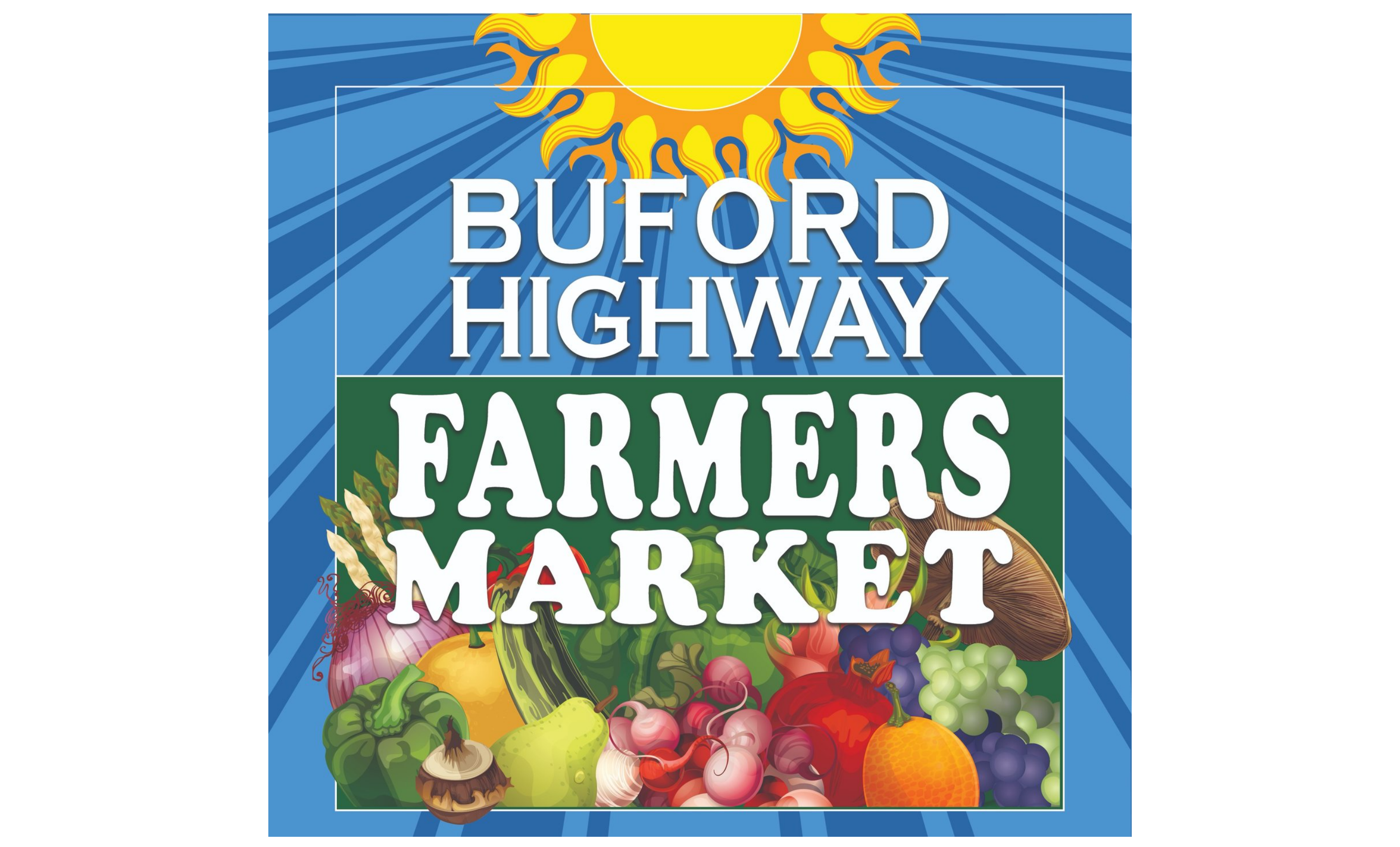 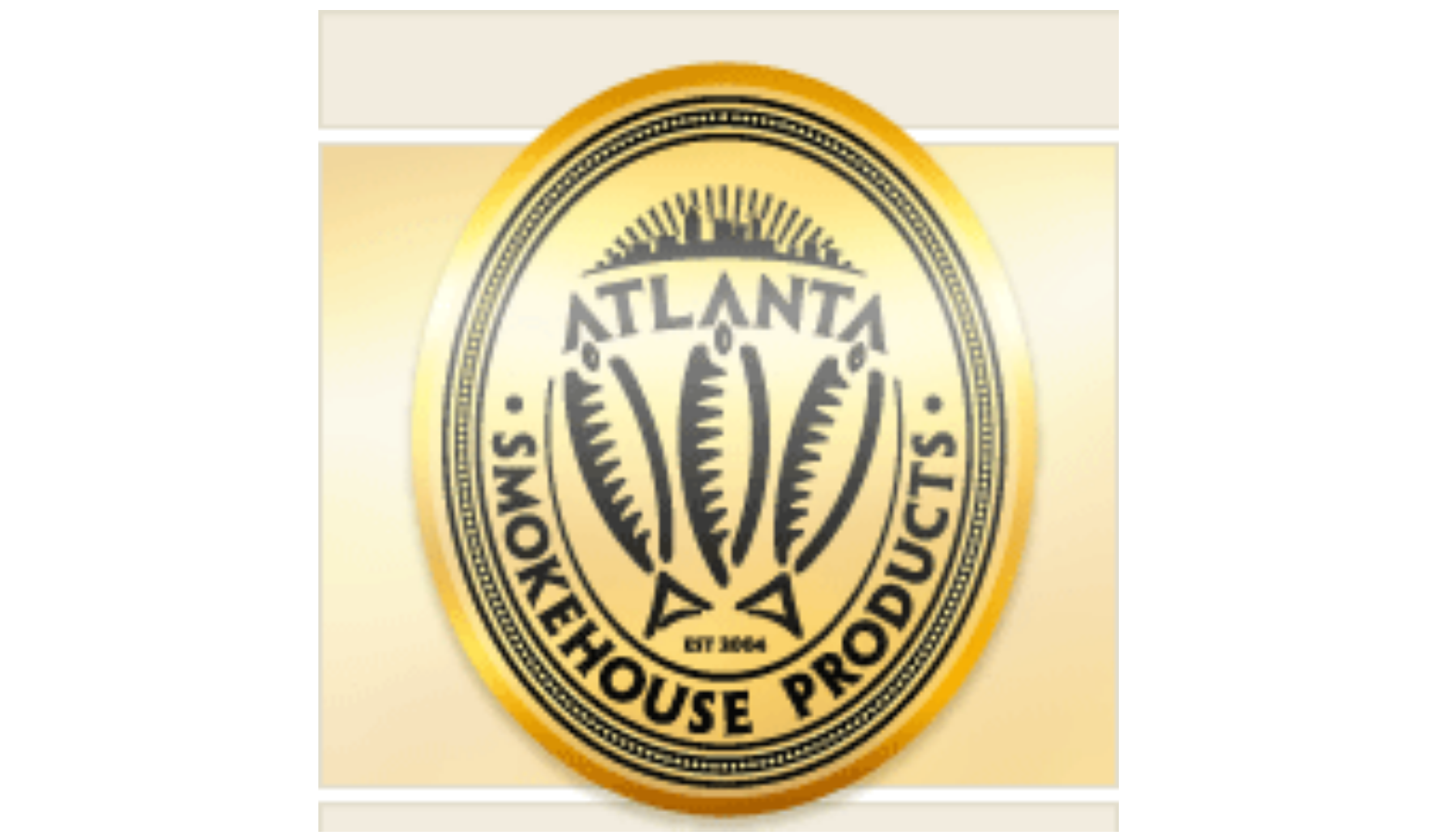 If you have any questions or comments for us, fill out the form with all details and we’ll get back to you within 24 hours.Or feel free to call us.;


We are available Monday to Friday between 9 am to 5 pm EST.